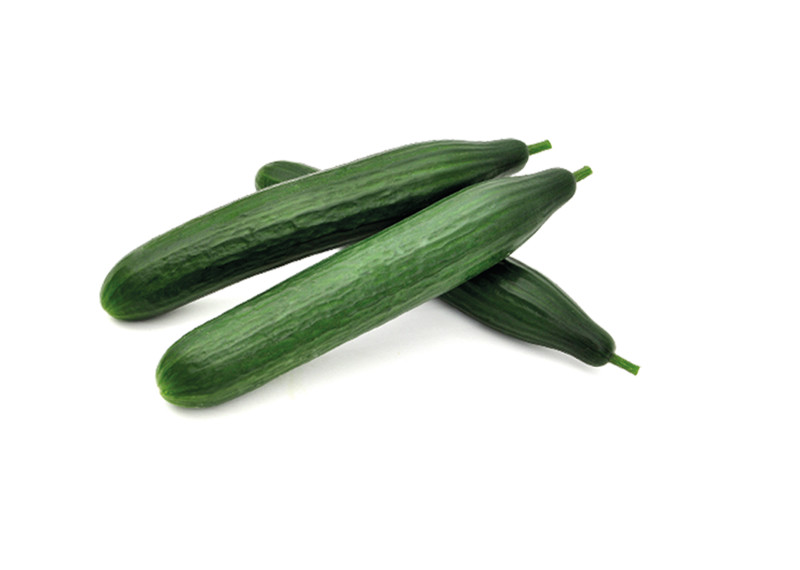 Invictus, the latest development has intermediate resistance to CGMMV

Seminis’ cucumber portfolio continues to battle on with new varieties that are included under the umbrella of its Super Root Non Stop range. A winning concept that consists of first selecting varieties with powerful roots, and then using the aerial plant (plant and fruit quality) as the next selection criterion. With this ranking, materials with greater vigour, strength and resistance are obtained. These allow a good adaptation to extreme temperature conditions thanks to the vegetative-productive balance of the plant and they encourage a non-stop production with high quality fruit, in addition to resistance to vein, yellowing and powdery mildew virus.

To talk about this line, Fruit Today met up with Antonio Álvarez, head of Cucumber Development, and Manuel Martínez, a commercial technician from Seminis. Both of them emphasised the latest new development that has been launched onto the market, Invictus, for Almeria and Costa de Granada, and that is also being planted in the Canary Islands, where they are leaders with Legendario. “This spring it will move into a commercial phase,” they explain. Alongside the characteristics inherent to the Super Root range, it has two differentiating advantages: its important adaptation to high temperature conditions, which turns it into a variety that is ‘unbeatable for hot conditions’ with a high tolerance to burnt heads and the darker, grooved fruit in its segment, as well as intermediate resistance to CGMMV (it is the first variety in the catalogue that includes this).

Other already well-known varieties are: Hoplita, which brings early harvesting and production, giving the best yield in very little time. “It is aimed at farmers who want a second harvest, transplanting from the 10th of August”. SV5047CE is the “most balanced one on the market” using nitrogen fertilisers that are calcium-rich. It brings high production even in regrowth and is easy to handle, allowing savings in labour, as “it does not stem and it does not have any fungal or fruit problems”. It is recommended for “frames of one plant per square metre at 1.2-1.3 in farms with a little water”. Teseo, for medium-late cycle, brings great quality until the very end of the season, as may be seen from the percentages from the most important marketing companies in Almeria. With a swift entry into production, “it allows farmers to harvest early and plant a second production for the spring.” And SV0091CE completes the “Super roots” line, bringing a leading variety in adaptation to cold conditions. “In cooperative percentages, it reaches the same production level as other varieties and it also offers greater quality. In fact, the colder the weather, the better the fruit.”

Outside the Super Root range, Espartaco continues to be a reference in Almeria due to its quality and production.