The Foundation presents a definitive proposal in Brussels to save Europe’s largest saltwater lagoon, the Mar Menor 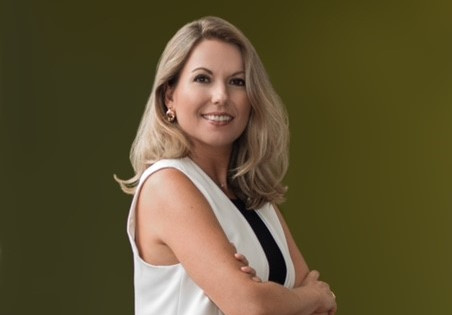 Under the slogan “A definitive solution for the Mar Menor: The Environmental Protection Ring,” agricultural engineer Pedro Fernández, who coordinates a group of more than 200 engineers in Murcia, will present a study that demonstrates the different factors behind the lagoon’s poor condition, as well as the alarming discharges of wastewater into the Mar Menor, which are responsible for high fish mortality.

The event will also feature the participation of Natalia Corbalán, director of the Ingenio Foundation, and representatives of the European Commission, as well as Members of the European Parliament belonging to different political groups.

Pedro Fernández will discuss the results of tests carried out by a team of engineers and scholars that highlight the existence of factors such as phosphates, ammonium, E. coli, and other chemicals, which are responsible for the lagoon’s environmental degradation and have been overlooked until now.

The meeting will consider a proposed solution based on the principle of Circular Economy, featuring urgent measures that the lagoon requires before it is too late, specifically those included in its Environmental Protection Ring. It is hoped that joint solutions and proposals will be found that can be submitted to the European Commissioner for the Environment as soon as possible.

As Corbalán points out, “the Mar Menor’s current situation is not a local or national problem but an international one. Let us not forget that the Region of Murcia is a world power in the agrifood industry due to the export capacity of Murcia’s companies, our farming techniques, and the professionalism of our farmers and irrigators. That is why it is known as the vegetable garden of Europe, and why it is necessary and essential to take the problem to Brussels in order to activate the measures required to solve the problem as soon as possible.”

The Ingenio Foundation was established in 2020 with the objective of promoting responsible, sustainable, and environmentally friendly agriculture. The agriculture of the future, implementing cutting-edge science and technology to make food production an environmental, economic, and social driving force at a local, national, and European level. It currently encompasses more than 40 cooperatives and agricultural companies from the Campo de Cartagena area, which account for 80% of its farmers.

PrevEcological crops now cover 100,000 hectares
Bouquet: the watermelon that started a trend and revolutionised the categoryNext
YOU COULD ALSO BE INTERESTED IN